COVID-19 Information and Updates
All stores After dark, the restaurant shifts to a la carte style dining, and it’s their Peking Duck, and Chinese hot plates and desserts that make it a popular haunt for locals. Yum Cha Robina even has pre-set banquet menus that will allow you to sample an assortment of different dishes at reasonable prices.

For dessert, take the Lychee & Osmanthus Jelly for a test drive, or keep it simple with some traditional Mango Pudding. Yum Cha Robina also has a comprehensive wine and beverage list to choose from. 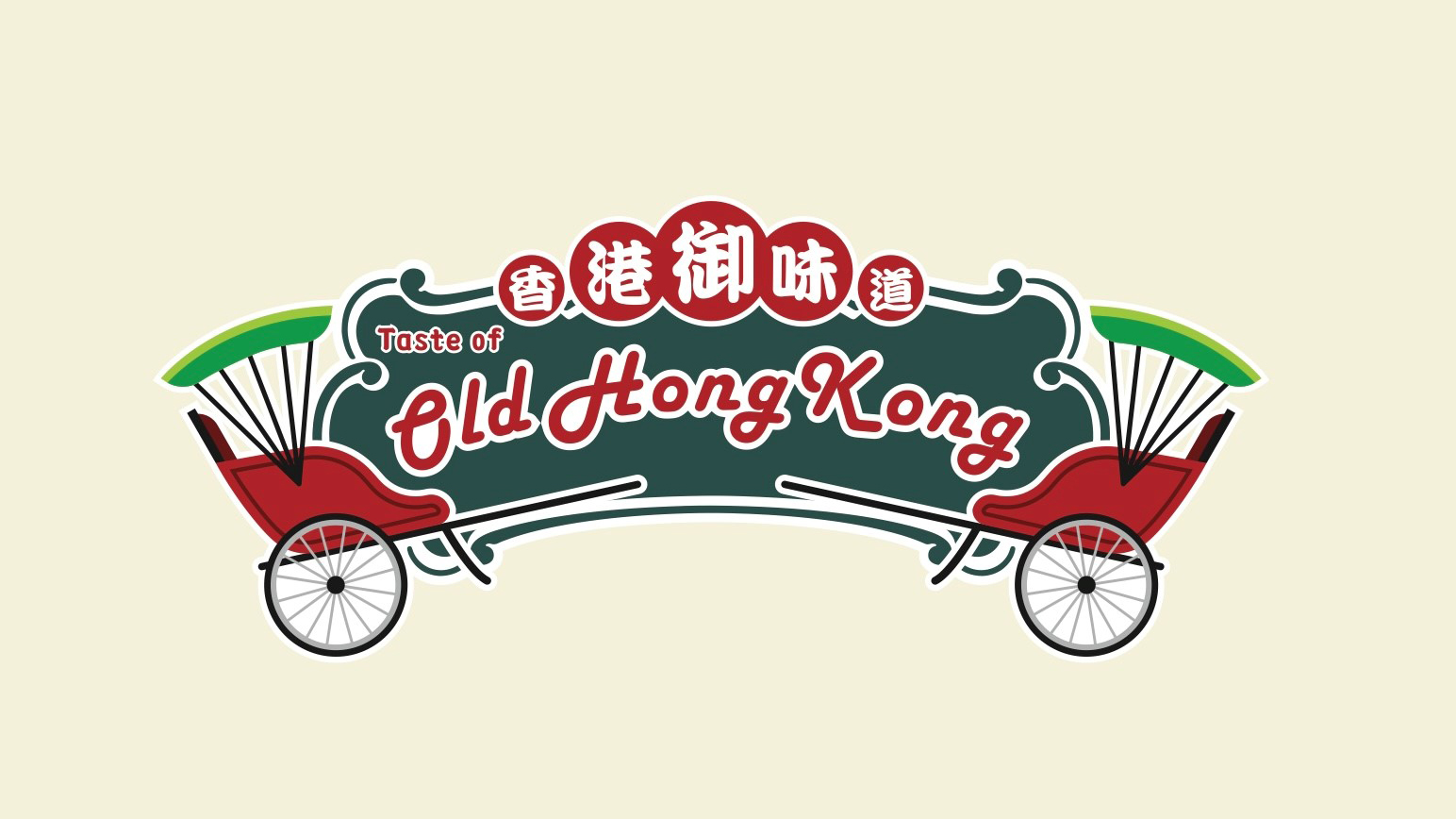 I agree to the privacy policy and wish to receive Robina Town Centre's newsletter containing the latest news and offers.

We respectfully acknowledge the Yugambeh people, the Traditional Owners and Custodians of the Country on which Robina Town Centre resides. We pay our respects to Elders past, present and emerging and acknowledge the continuing connection to land, sea and community.